Menu
Questions? Get In Touch

Why You Should Have a Survey

“80 percent of people do not get a proper survey.” 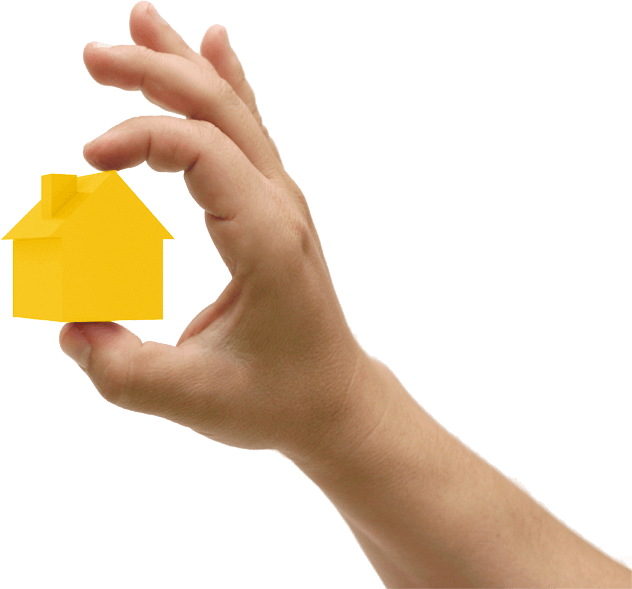 A third of people said that they had missed a problem because it had not occurred to them to look!

Sellers don't have to tell you about problems – common cover-ups include painting over damp, putting furniture in front of cracks, rugs on floor problems... the list goes on.

The Property Misconceptions Act 1991 states that estate agents can't be misleading, but they don't have to reveal problems either.

A survey is vital as there are some problems you just can't confirm for yourself. Even if you suspect damp or subsidence, only a surveyor can tell you for sure.

Of those who have a Survey:

Residential Surveying Services for London, Essex and the Home Counties

Thank You To Our NHS! 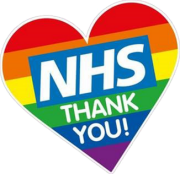